OUNTRIES OF THE INFORMATION AND EXPERIENCE EXCHANGE NETWORK BETWEEN LATIN AMERICAN AND CARIBBEAN COUNTRIES TO PREVENT, DISQUALIFY AND ELIMINATE IUU FISHERIES

As part of the consensus between the countries of the region to confront the IUU fishing, during the meeting that took place in Chile in June 2017, in the framework of the regional project FAO TCP/RLA/3604 “Enhancement of the capacities and measures to prevent, deter and eliminate the Illegal Fishing, no declares and no regulated in Latin American countries". The countries requested the FAO to lead efforts to develop a regional network to collaborate and interchange information to apply the approach of “fishering fiscalization expanded and integral”; in front of this the Peruvian government expressed its interest to assume the Technical Secreatariat to develop the interchange of information and experiences about IUU fishing, being unanimously appointed, Peru and its representation, the Deputy Minister of Fisheries and Aquaculture, to exercise the Technical Secretariat of the Network through the General Directorate of supervision and fiscalization Sanction- PA of the Deputy Minister for Fisheries and Aquaculture of the Ministry of Production.

Later, in October 2017 in Panama, under the framework of the project FAO TCP/RLA/3604, countries as Panama, Costa Rica, Chile and Peru met to create the “Network for the Exchange of Information and Shared Experiences Between Latin American and Caribbean Countries to Prevent, Deter and Eliminate IUU Fishing (IUU)”, the Peruvian government assumed the Technical Secretariat of Network, materialized the designation by placing in service the present Web site. 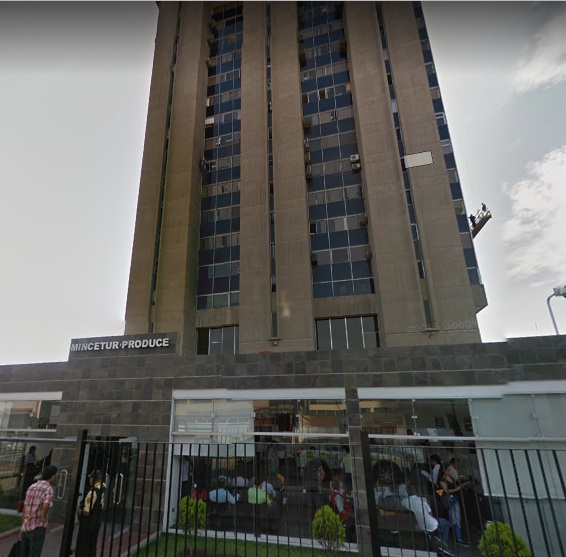